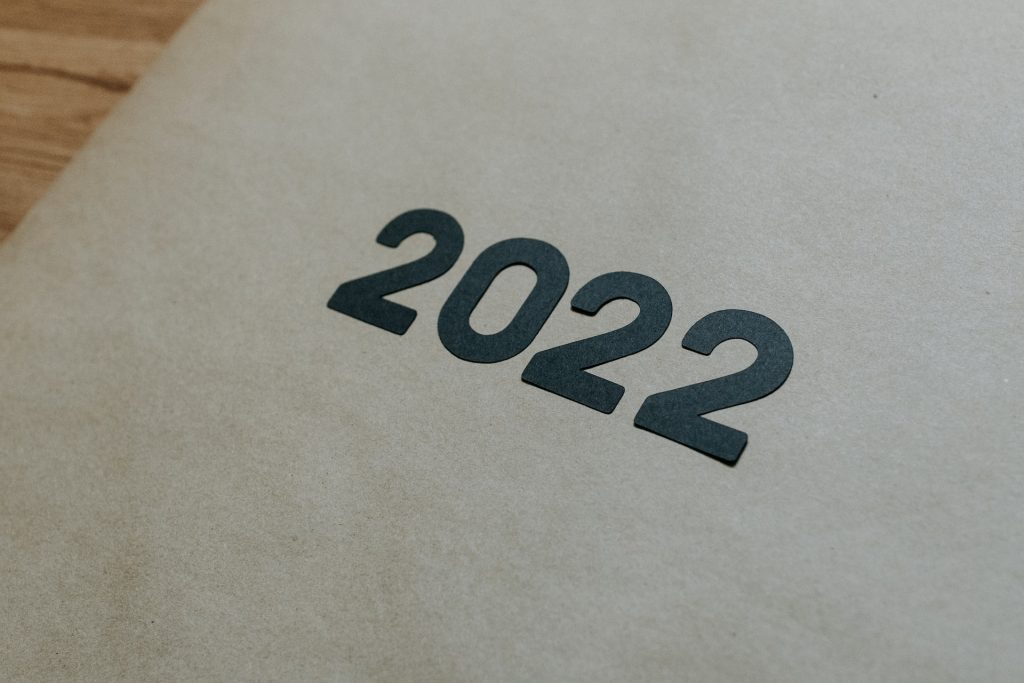 ‘Tis the season for end-of-the-year wrap-up lists. Let’s look at some notable PR from 2022 – good, bad, and ugly. From the kind of publicity money can’t buy to the kind you wouldn’t want it to, here’s how it breaks down.

Long before the movie hit theaters, Don’t Worry Darling was capturing attention from the press. From Shia LaBeouf’s early exit, to the romance between the director and one of the stars (who also happens to be one of the biggest pop stars of the year), to cutting key scenes featuring multicultural characters, to spit-gate, the DWD press tour was a pop culture lover’s dream. Who cares if Rotten Tomatoes rated it 38%? The press tour was PR gold because it got pre-release buzz going beyond what any coordinated campaign could’ve done, boosting the film to more than $80 million in box office sales during its opening weekend.

Ticketmaster came under fire in November for mismanaging ticket sales for Taylor Swift’s Midnights tour. Requiring multiple steps, emails, text codes, pre-qualification, hours in a virtual queue, overburdened servers, overcharging, underdelivering, and culminating in an “oops” moment of not having enough tickets for a public sale, Swifties around the country were left empty-handed. Ticketmaster has pledged to fix its processes in the future, but it’s little consolation to devastated fans now.

In mid-November, Balenciaga released an ad campaign featuring children posing with BDSM-inspired objects, which flew somewhat under the radar. That is until less than a week later, when a second campaign was released featuring printed copies of the Supreme Court’s 2008 decision in U.S. v. Williams, which examined whether laws banning the promotion of child pornography violated the First Amendment. Release of these two controversial campaigns back-to-back branded Balenciaga as pedophilia peddlers, causing public outcry and very bad PR.

Instead of immediately condemning the ads, Balenciaga shifted the blame, filing a lawsuit against the photographer and set designer alleging that both were negligent on-set for including this specific paperwork tying the brand to child pornography. However, according to the photographer, Balenciaga handled all details of the set design for both campaigns with multiple brand execs on hand for the duration of the shoot. Not to mention the multiple rounds of approval the ad would have to go through at Balenciaga before it was published in any magazine. There are a lot of layers here, but this article does a good job summarizing.

There are so many more wins, losses, and complete fails in 2022 PR, but as a pop culture lover, these are at the top of my mind. We will be watching closely for all the wins and fails in the New Year, too.

From all of us at Pappas Marketing Communications, we wish you a winning holiday season and prosperous 2023.

Do you want more from your marketing communications? Reach out to us to discover how we can get you results.